Suddenly, there was loud thunder in the sky. Within a very short time, an enormous rain shower rushed down onto the playing field.

But as quickly as the rain had come, it disappeared again. Everyone was still standing on their positions, soaking wet. Susan had the ball under her hoof.

“Susan, what happened to your fur and why is the ball black now?” asked the rhino. All the others now also turned to Susan, who was also looking down at herself. She was standing in a puddle of black paint, and her fur was patchy and gray.

Richard and Jasper looked at each other. “Susan painted the stripes on herself to look like the others!” whispered Richard to his friend.

With a little diversion, Richard tried to draw the attention of the other players. Susan took advantage of the moment to quickly run away and escape the gaze of the other animals.

The next day, the three were invited to eat cake at Jasper’s grandmother’s house. She loved to have visitors and was always happy about guests who brought a lot of cake hunger.

Jasper and Richard were already waiting at Grandmother’s garden fence when Susan finally joined them. At the same moment Jasper’s grandmother came out of her house and welcomed the three friends in the hot afternoon sun.

“Well, Susan, what are you doing with a raincoat in this heat?” asked Jasper’s grandmother, puzzled. Susan told her about the sudden rain shower yesterday afternoon and that from now on, she would always wear a raincoat to be on the safe side.

Jasper’s grandmother replied that there would be no danger of rain in her house and took her coat. When everyone was sitting at the table, Susan gathered all her courage and asked Jasper’s grandmother, who actually always knew everything, how many stripes a real zebra should have.

“What makes you think there are real zebras? That would mean, after all, that zebras who have more or fewer stripes than others are not real?” Jasper’s grandmother looked at the three dazed faces at her kitchen table, passing out the delicious cake on the side.

“I’m going to show you some very special friends I’ve had the pleasure of meeting on my many travels.” In the photos, the three friends saw animals they had never seen before.

Jasper’s grandmother explained to them which animals they were. So on display were a turtle, a panda bear, and a large kangaroo.

“So, do you notice anything strange about my friends? What do you think, do they look kind of strange?”

The three friends looked at each other and said as if in chorus, “No, they look very nice and like they’ve already had some exciting adventures.”

She told them that the turtle’s name is Patricia, and that Patricia is one of her oldest friends. Her shell has a very different pattern than the shells of other turtles.

The friendly panda bear is called Li and has a longer ear that often falls into his face when he runs. And the kangaroo is called Donna by everyone, and she has no pouch bag. Instead, she always carries a small backpack on her back.

Jasper’s grandmother patted Susan’s shoulder and told her about her friends’ exciting adventures. “There were no braver friends than these three. So there is no right or wrong, real or fake. You are wonderful just the way you are, no matter how many stripes you have!”

“We told you so, Susan!” rejoiced Jasper the lion and Richard the meerkat. Relief spread and everyone enjoyed grandma’s delicious cake. 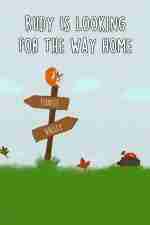 Rudy Is Looking For The Way Home 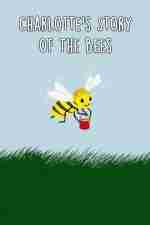 Charlotte’s Story Of The Bees 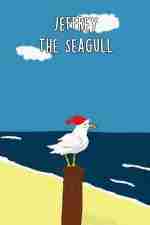 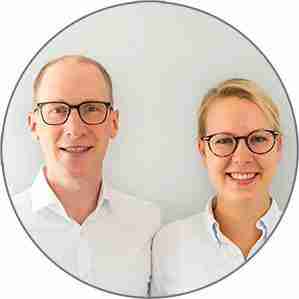