On a small farm on the outskirts of the city lived a hardworking farmer. With him lived eight cows and four geese on the farm.

Every morning had the same routine. First the farmer went into the cow shed to milk the cows. After placing the large milking bucket under the first cow, he gently began to milk.

After a few practiced moves, the bucket was already well filled and the cows thanked their farmer with a loud “mooo”.

The farmer then went to the goose house to collect the eggs from his geese. Carefully, he placed one by one in a small basket and patted the geese lovingly.

Every Wednesday and Saturday, the farmer took the milk and eggs to the small marketplace in the center of town. There all the farmers of the town offered their goods for sale.

The farmer led a happy and contented life. On his farm he had everything he needed.

One morning he came once again with his little basket to the goose house to collect the eggs. One by one he put them into the basket, until suddenly he was startled.

Out of the nest of the largest and most magnificent goose flashed a golden egg. It was not white and dull like the other eggs, but shone in brilliant gold.

The farmer euphorically grabbed the golden egg and ran into his parlor, where he examined the egg extensively. And indeed: the entire egg was made of pure gold.

Out of his mind with happiness, the farmer took the egg to the marketplace and presented it to the local jewelry merchant. “You’ve found a particularly valuable treasure,” said the jewelry merchant. “I’ll pay you a good price if you sell me the egg!” The farmer chimed in and returned to his farm with his pockets full of money.

The next morning he could hardly believe his luck when another golden egg lay in the nest of the largest and most magnificent goose. Again, he sold this one for a small fortune in the town’s marketplace.

Day after day this miracle repeated itself from now on and the farmer quickly became a wealthy man. But a short time later the farmer became impatient and thought: “Why can’t the goose lay two or three golden eggs a day? That would make me rich much faster!”

Finally, one morning, he had an idea: “If the big, magnificent goose lays a golden egg every morning, surely it is itself made entirely of pure gold. So why should I wait every day for a small golden egg when I can have a big goose of pure gold right away?”

Without further ado, the farmer hurried to the goose house and slaughtered the large, magnificent goose. But what he saw shocked him deeply. The goose was not made of pure gold, but of ordinary goose meat, just like any other goose.

So in no time at all, the farmer had lost both: his big, magnificent goose and a golden egg every new morning.

What is the moral of The Goose That Laid The Golden Eggs?
The story of the goose that laid golden eggs illustrates the negative consequences of greed. Although the farmer was able to take a golden egg from the nest each morning, he became greedy over time. Instead of being satisfied with what was already a very happy situation, he demands ever greater and faster wealth. As a result, he becomes so blind in his actions that he eventually destroys the source of his own happiness.
What do you think?
From your point of view, what is the moral of this fable? Let us know in the comments! 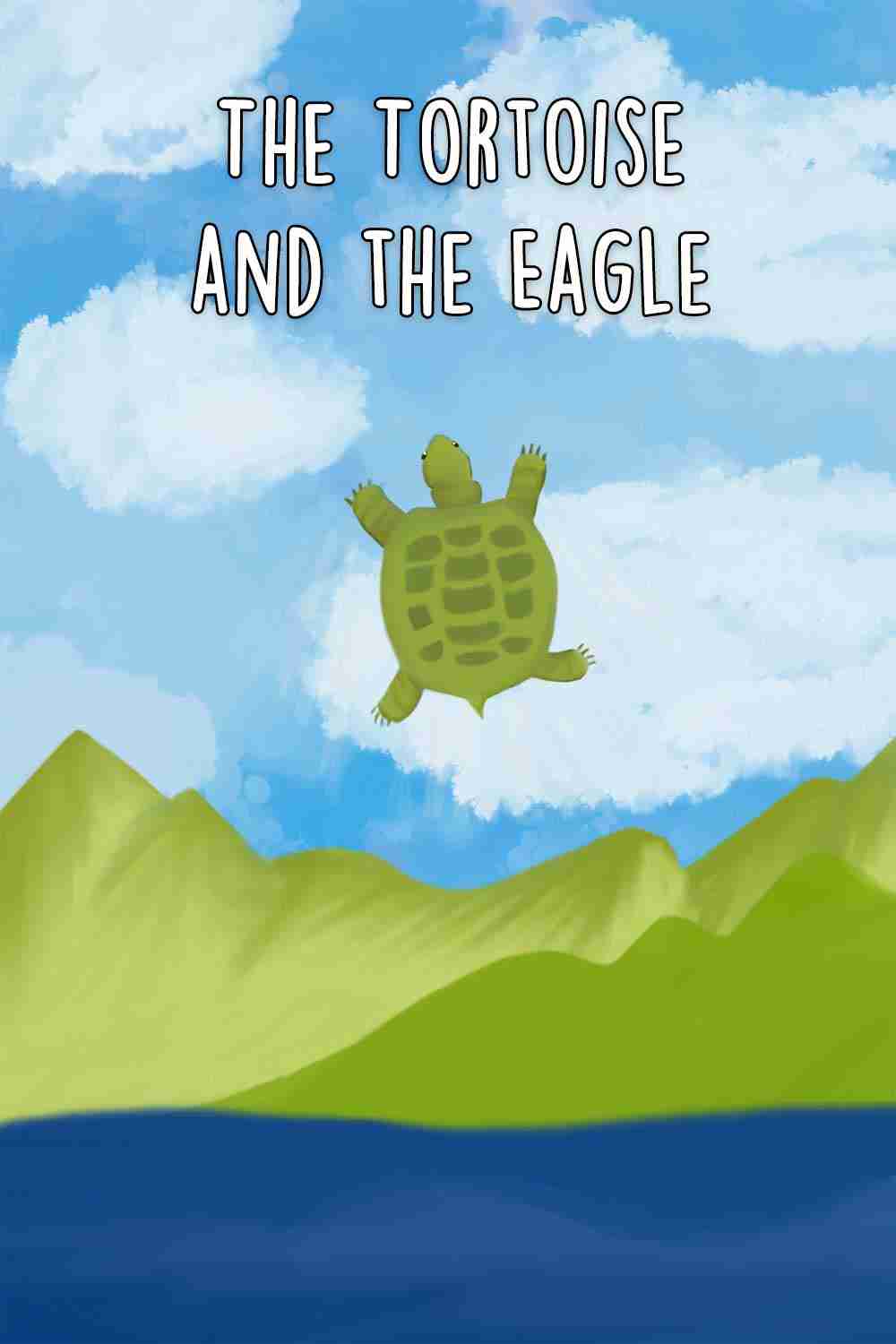 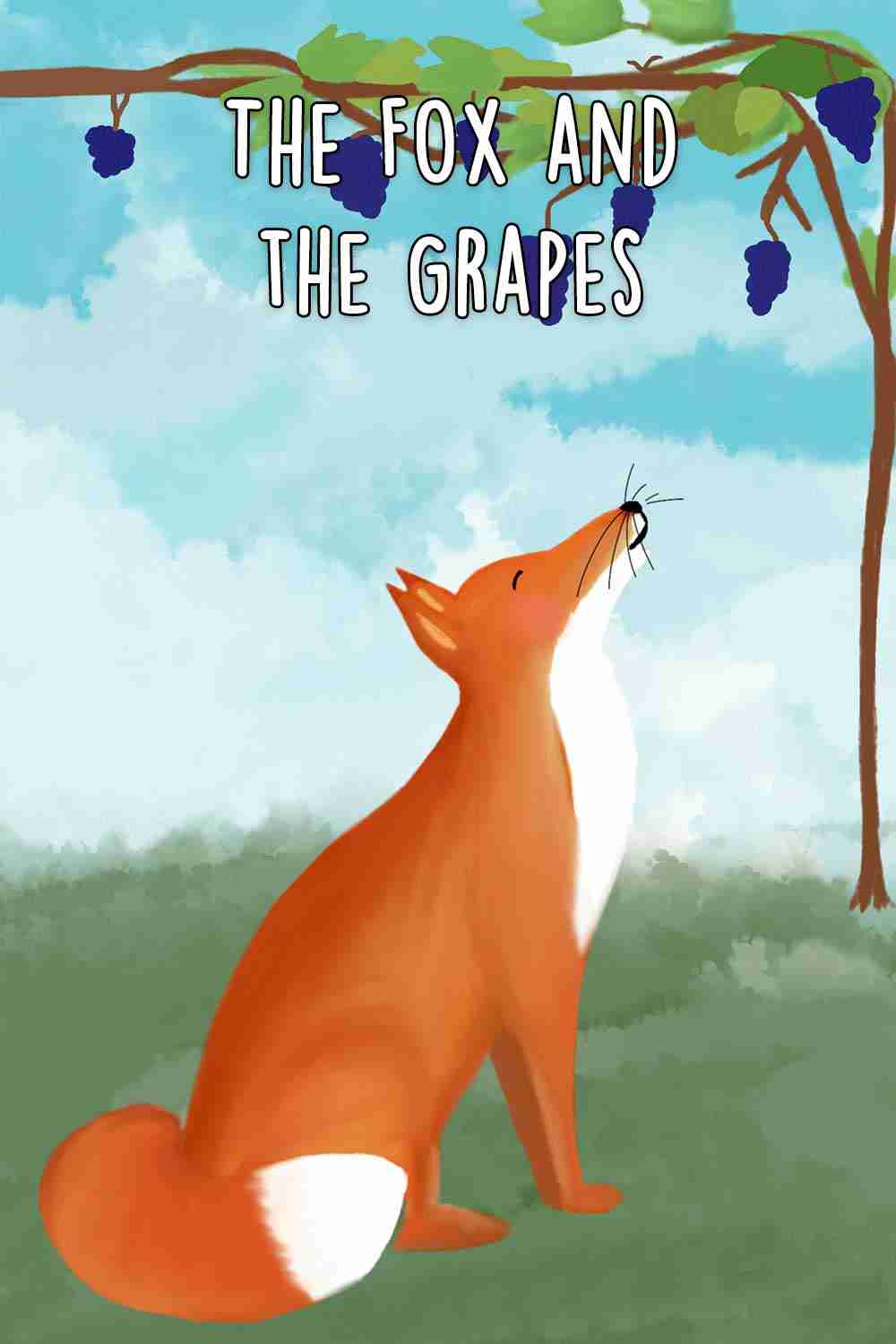 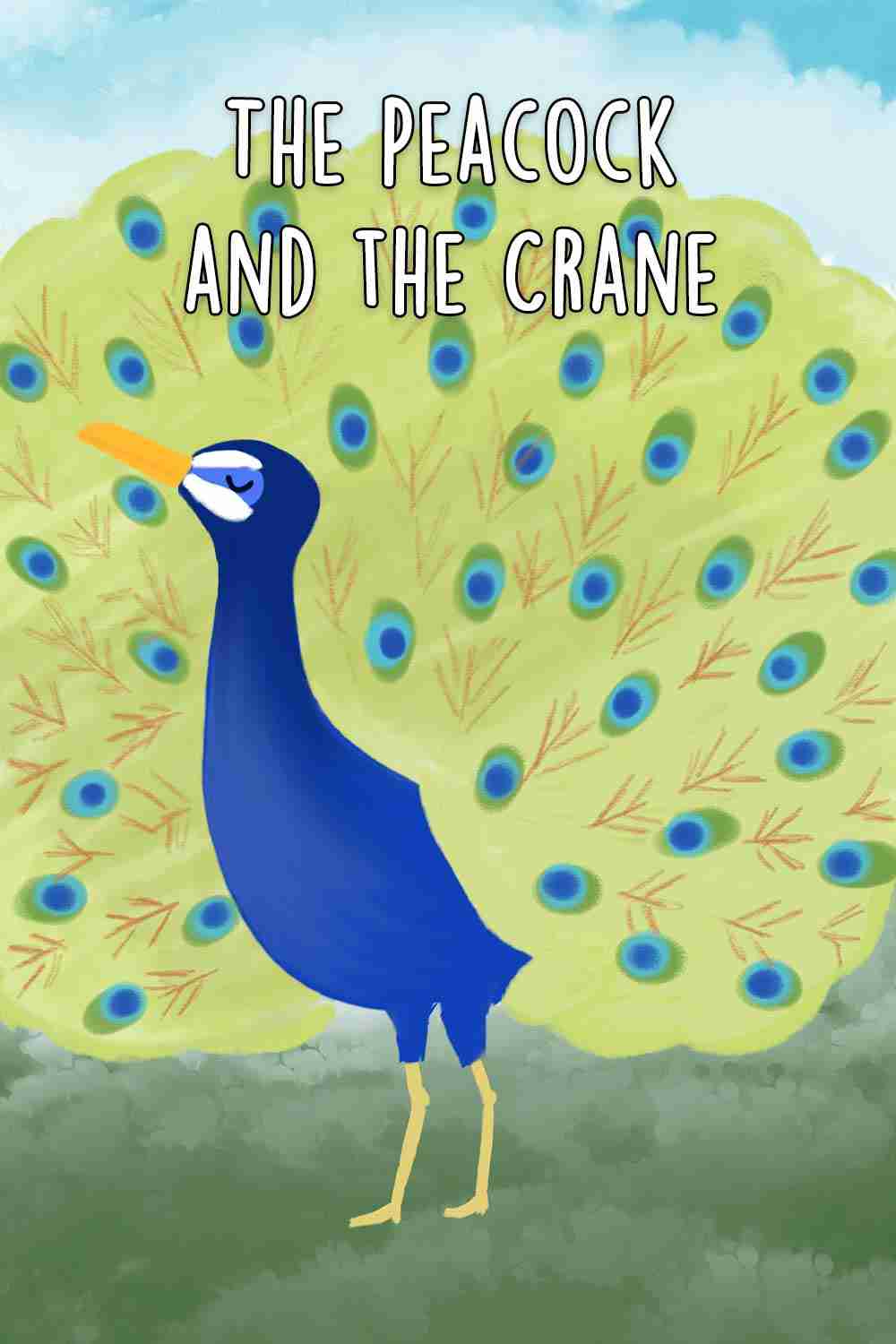 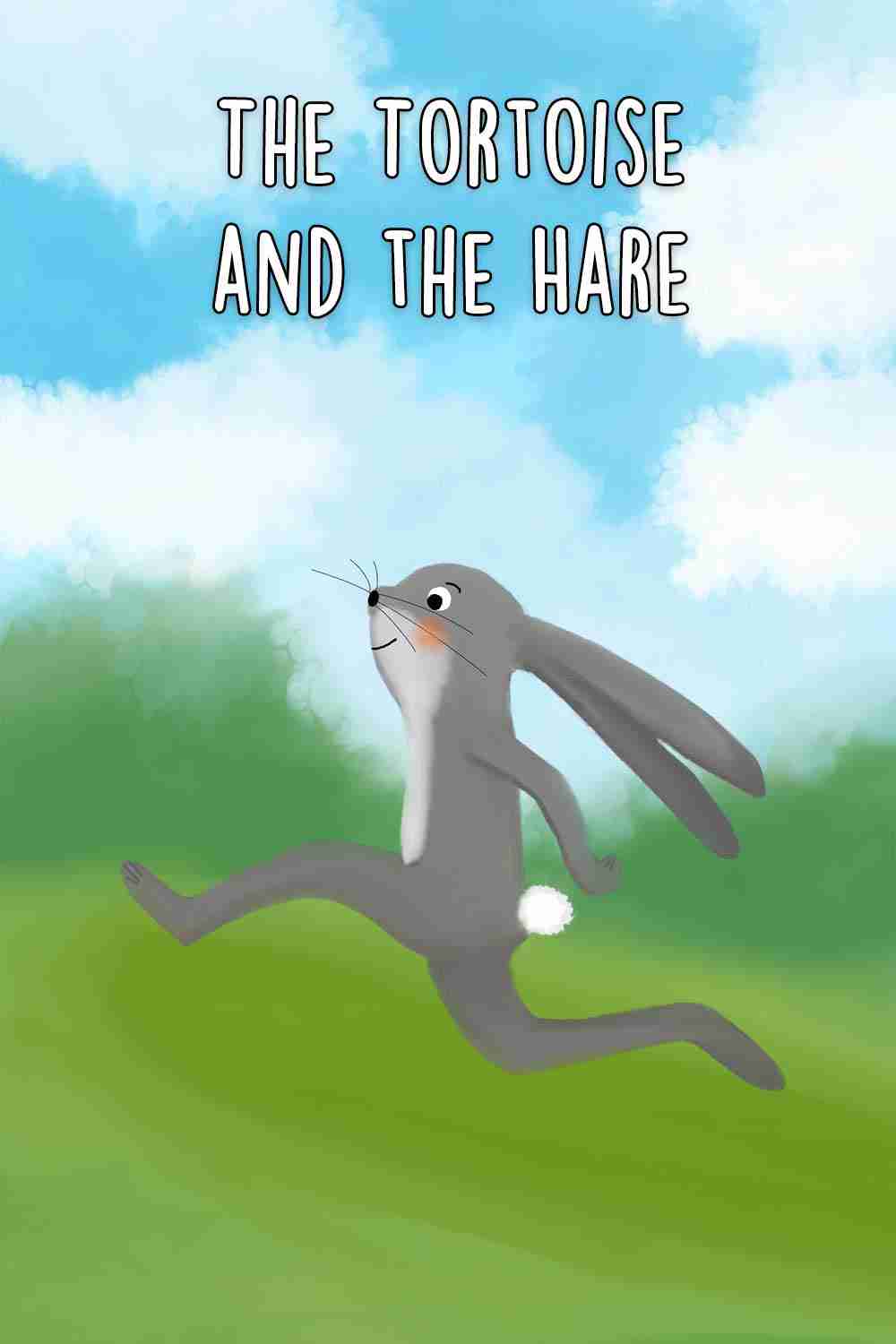