Out of the bushes emerged very slowly a long, wizened neck with a small head on it. “Is that a snake?” Li asked, startled. He remembered his parents’ admonitions, “You have to be careful of snakes. Some of them could be poisonous.”

But no, this had to be something else, because after the long neck followed a large carapace that moved rather slowly on small feet. Fortunately, the creature did not look dangerous, and the little panda gathered all his courage.

“Who are you?” he asked. “My name is Patricia, and I am the oldest turtle on this island. And who are you and where are you from? I haven’t met anyone like you before,” said the turtle.

Li told Patricia his whole story. He told her about his home and his family and that sometimes he felt sad because he looked a little different from the other panda bears. Li told her that he had accidentally fallen asleep in the boat, so he didn’t notice the bad storm that had left him stranded on this island. “How am I going to find my way back? I miss my family already,” Li sobbed in despair.

The old turtle listened to Li very carefully, then said, “I wouldn’t have even noticed that you have a longer ear if you hadn’t told me. I also have a very different pattern on my shell than my fellow turtles. That is what makes us all unique! Together, we’ll figure out a way for you to find your way back home.”

Li calmed down a bit and nodded eagerly. But suddenly there was a lot of noise, because a family of monkeys had surrounded the newcomer. They hopped and jumped from one tree to another, screeching wildly and asking questions. The little panda bear didn’t know which of their questions he should answer first. Because it was so loud, more and more animals came to Li, and everyone wanted to meet the new visitor.

Out of the island forest came a striped tiger, two mighty elephants, a fox, a kangaroo, and a parrot with beautiful colorful plumage. Even the furry capybaras looked curiously out of the sea. However, because of the hustle and bustle, they soon dived down again and promised to come back later. All the animals had lived on the island for a very long time and were now curious about Li.

For the little panda bear, it had all become too much. He was so exhausted from the exciting journey and all the new impressions that his eyes closed, and he simply fell over. When he opened his eyes again, he was lying in a softly padded nest of very soft grass. In front of him were ripe bananas, fresh leafy branches, berries, and all kinds of delicious things.

He was so hungry that he tasted a little of everything. “Everyone is so kind to me,” he thought. “You can really feel at home here.” Unfortunately, feeling good didn’t last long. Li got quite a stomach ache from all the treats. All the animals had been very sweet, but they didn’t know what foods panda bears tolerated best.

Timothy And Melvin Are Looking For Shelter 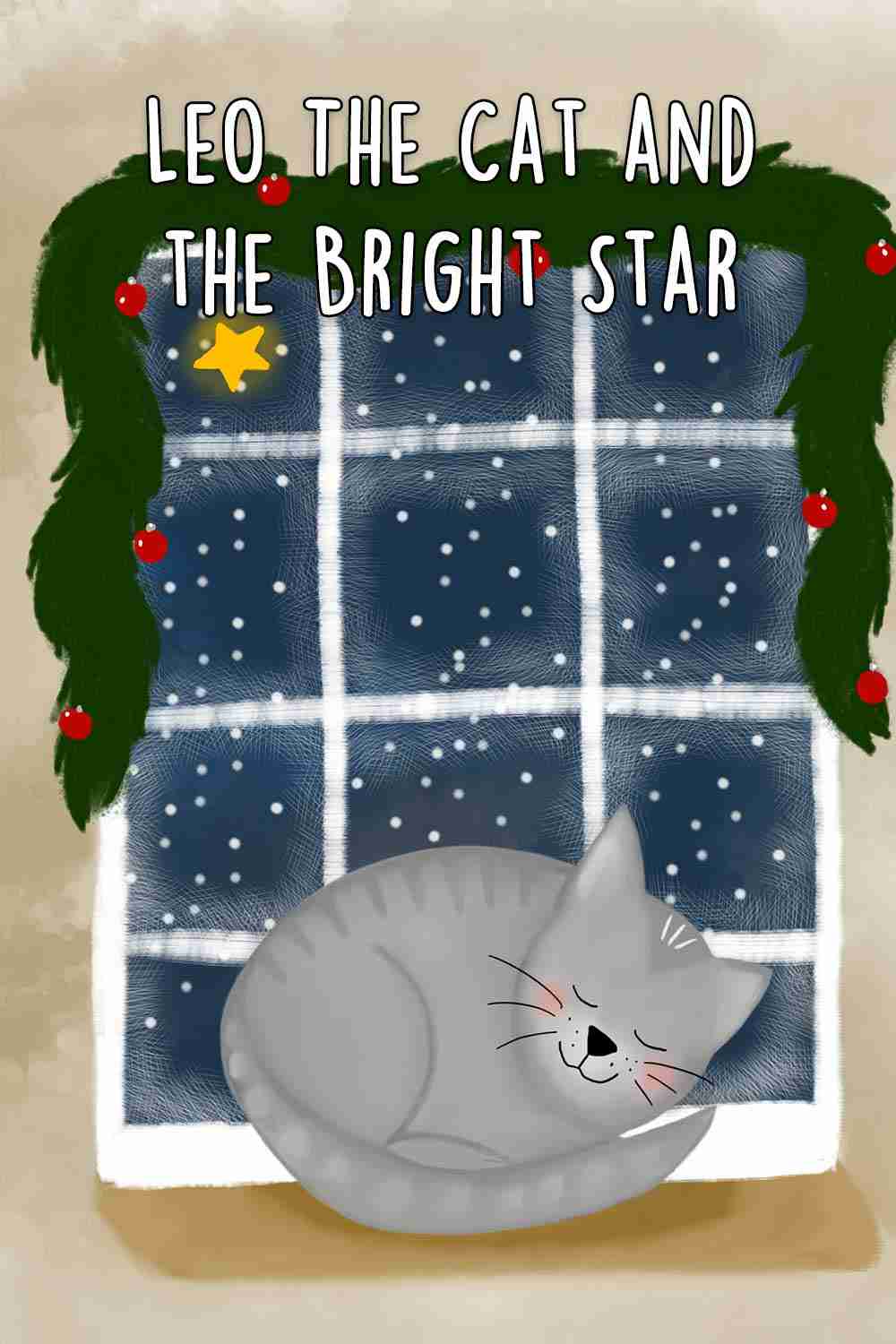 Leo The Cat And The Bright Star 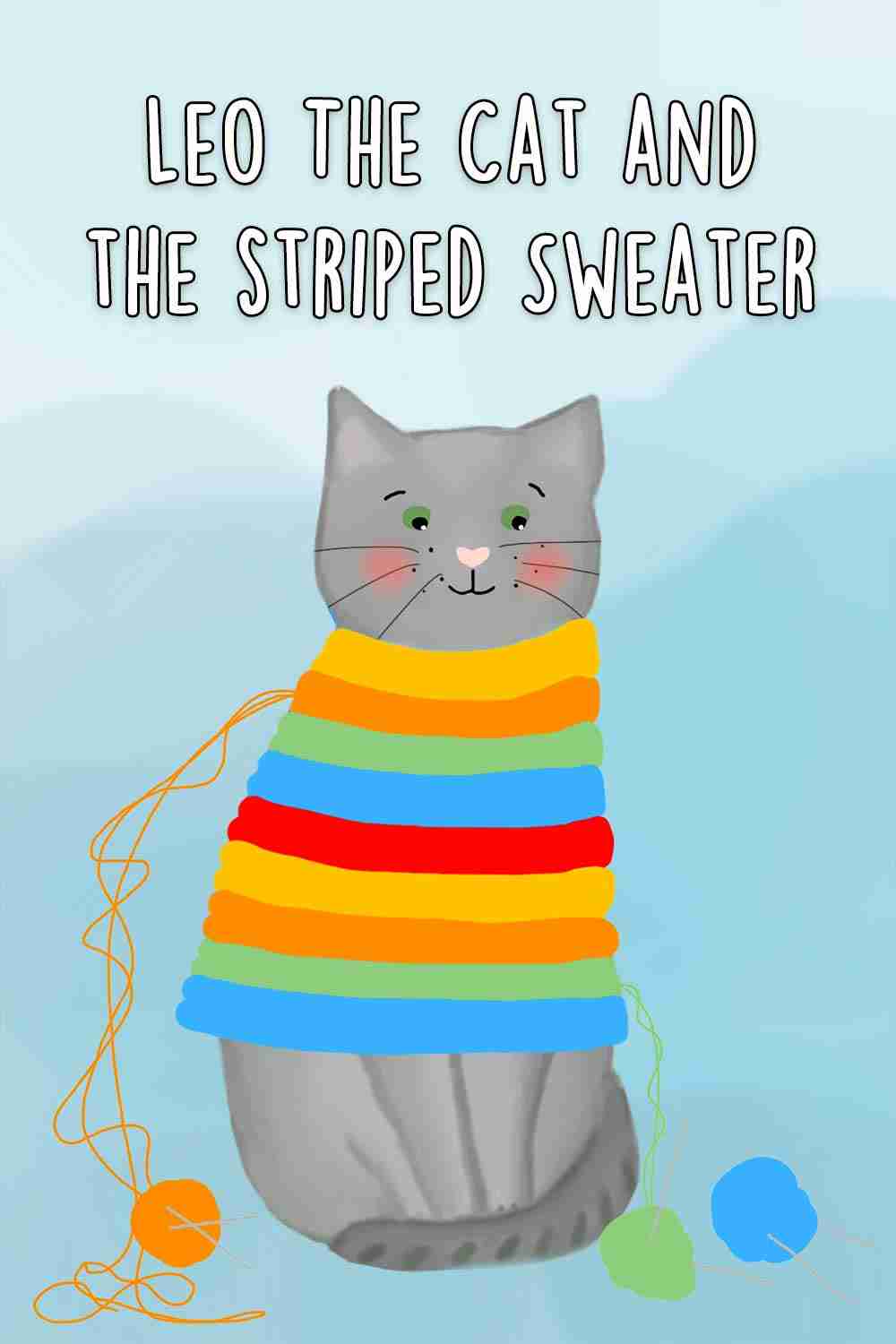 Leo The Cat And The Striped Sweater