“There must be somewhere up here I can make myself comfortable,” Leo thought, sniffing every corner of the attic. The place wasn’t particularly tidy.

The attic was considered the junk room of the house. It was where anything that was no longer needed could be found.

Timeworn pictures leaned against the walls, wrapped in cloth when there had no longer been a suitable place for them to be displayed in the apartment.

All this surrounded the cat as he searched for a satisfactory place to settle. “Why does my family keep all this junk?” he thought, wrinkling his nose at all the dust.

“It smells awfully musty in here. Plus it’s gloomy with only these little skylights. And all these cobwebs everywhere are not very inviting! Well, meow! What I won’t do to find some peace and quiet!”

At that moment, one was actually better off in the attic than anywhere else in the house. A burst water pipe in the bathroom had thrown the main living area into chaos.

The whole living room was under water and all the carpets were soaked. It had probably happened when Leo was sleeping on the warm windowsill because he hadn’t even noticed.

He had woken up hungry and it was only when he jumped down to the floor that he had realized what a mess the room was. “Wet paws are not for cats,” he had thought.

He had looked around for a dry patch, but the water was everywhere. “Where did it all come from?” he had wondered. In one leap, he had jumped back onto the windowsill to wait.

A short while later, his family had come in the room with buckets, friends and even the neighbors. They all had rubber boots on – in the middle of the living room!

Leo had then been unceremoniously lifted from the windowsill and set down in the hallway on the ladder up to the attic. “It’s going to be a few days until we get this all dry and back to the way it was,” they had told him.

They had shaken their heads at the mess before starting to skim the water off and mop it up. That’s why Leo was now in the attic trying to find a peaceful place to rest.

After a thorough examination of the space, he found it quite exciting to look out of the open skylight. “Wow, it’s pretty high up here. I wonder what it would be like to walk on the roof!” he thought.

Leo had never tried such a daring thing before. “Meow, I’ll just go out to the chimney to see how the view is from there,” the cat thought to himself as he jumped onto the roof.

Leo felt strong and brave. He strutted from one end of the roof to the other and discovered a bird’s nest in the gutter. He watched excitedly as birds flew into the nest with a worm or a fly in their beaks and flew away again.

When he lost interest in the birds, he leaned against the chimney and enjoyed the warm rays of sun and the warm wind on his nose. Unfortunately, his newfound peace did not last long.

Suddenly, down in the courtyard, the sirens of several police cars were wailing. Leo was startled and sat rooted to the spot.

Before he could look down to see what they were after, he saw a man approaching. He had a large heavy bag on his back and had just climbed onto the roof. He was now on his way towards the chimney where Leo was hiding.

Leo didn’t make a sound. He would have liked to escape, but he didn’t dare look out from behind the chimney. Somehow he knew this man was trouble.

“What’s that guy doing on the roof? He doesn’t look very friendly. Luckily he hasn’t spotted me yet,” thought Leo as he circled the chimney again and again so as not to be discovered. He kept the stranger in his sight.

From below, an announcement sounded from the police loudspeaker. “Please close all doors and windows! There is a thief on the run in the area.”

The cat’s fur bristled. What was he supposed to do now? “Are thieves dangerous to cats, too?” he briefly wondered. But there wasn’t time for that now – he had to act.

As the man was about to take the heavy sack from his shoulder and throw it down the chimney, Leo mustered all his courage.

He arched his back, jumped out from behind the chimney and hissed at the thief like a lion. Then he jumped through the skylight back to his family’s attic and pulled the window shut behind him.

The thief was so startled that he lost his balance and began to slide off the roof. He just managed to grab hold of the gutter.

His heavy bag tumbled down and landed with a thud down in the yard. The police looked up and discovered the thief. Now all they had to do was pull him down and take him to the police station.

Leo had really not expected such excitement. “No one is going to believe all this, meow!” he thought to himself. “My family is so busy, I’m sure they didn’t even notice.”

A short time later, Leo’s family came up to the attic, still in rubber boots and visibly exhausted. They had brought him something to eat. They opened the skylight, stuck their heads out the window and peered at the chimney.

“Oh, Leo, how good that you weren’t frightened by all this action. Just think! A thief tried to escape across our roof! The police asked us if we have a cat because the thief kept repeating, ‘If that cat hadn’t been there, you never would have caught me!'”

“If you only knew,” Leo grinned, letting himself be scratched briefly before setting to work on his food. He had truly earned this meal! 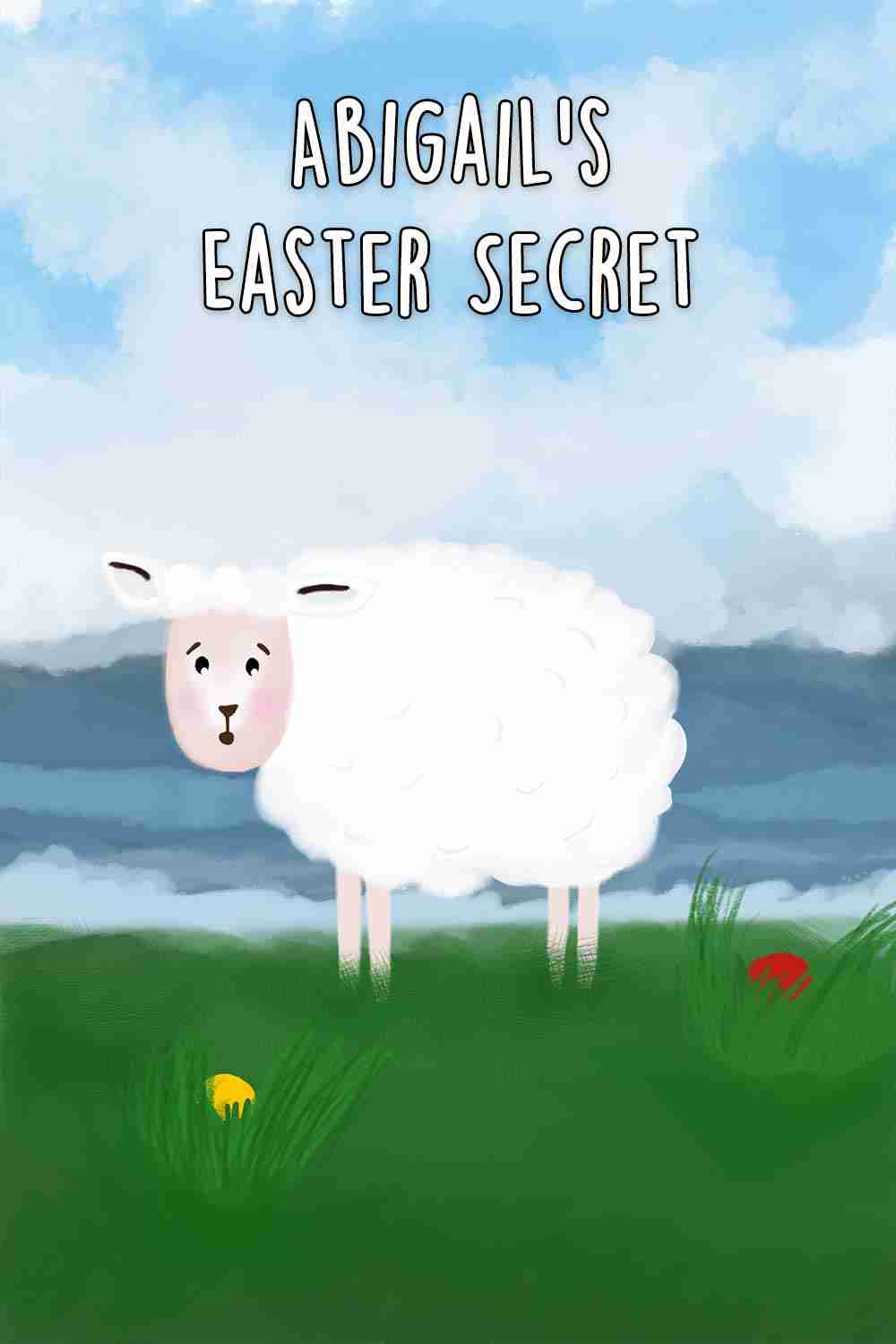 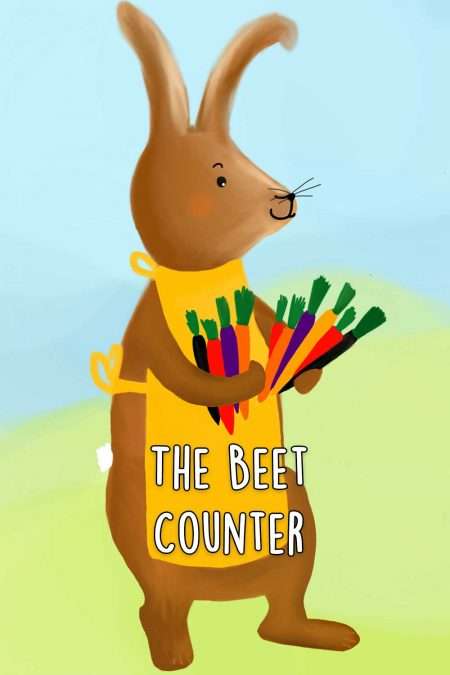 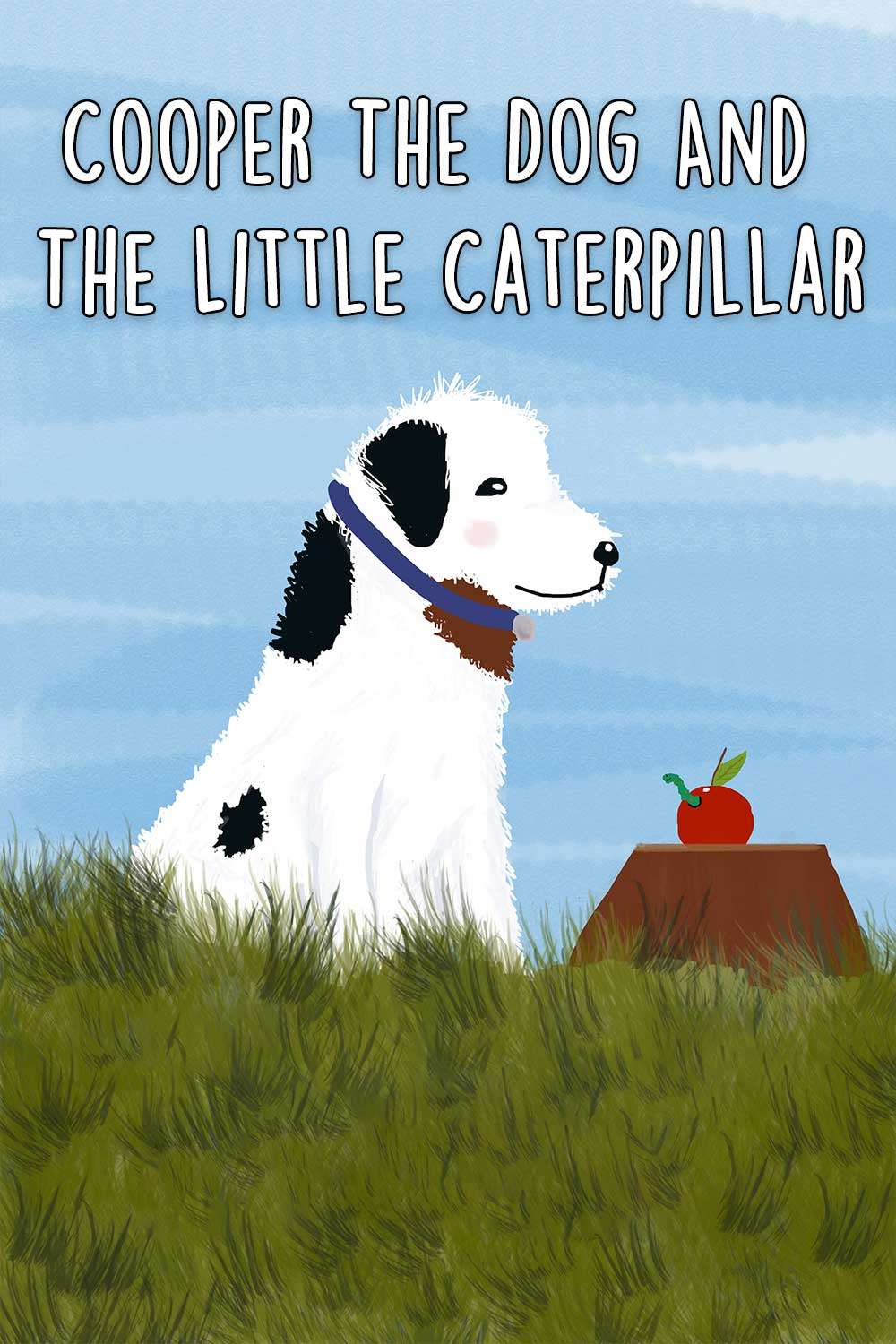 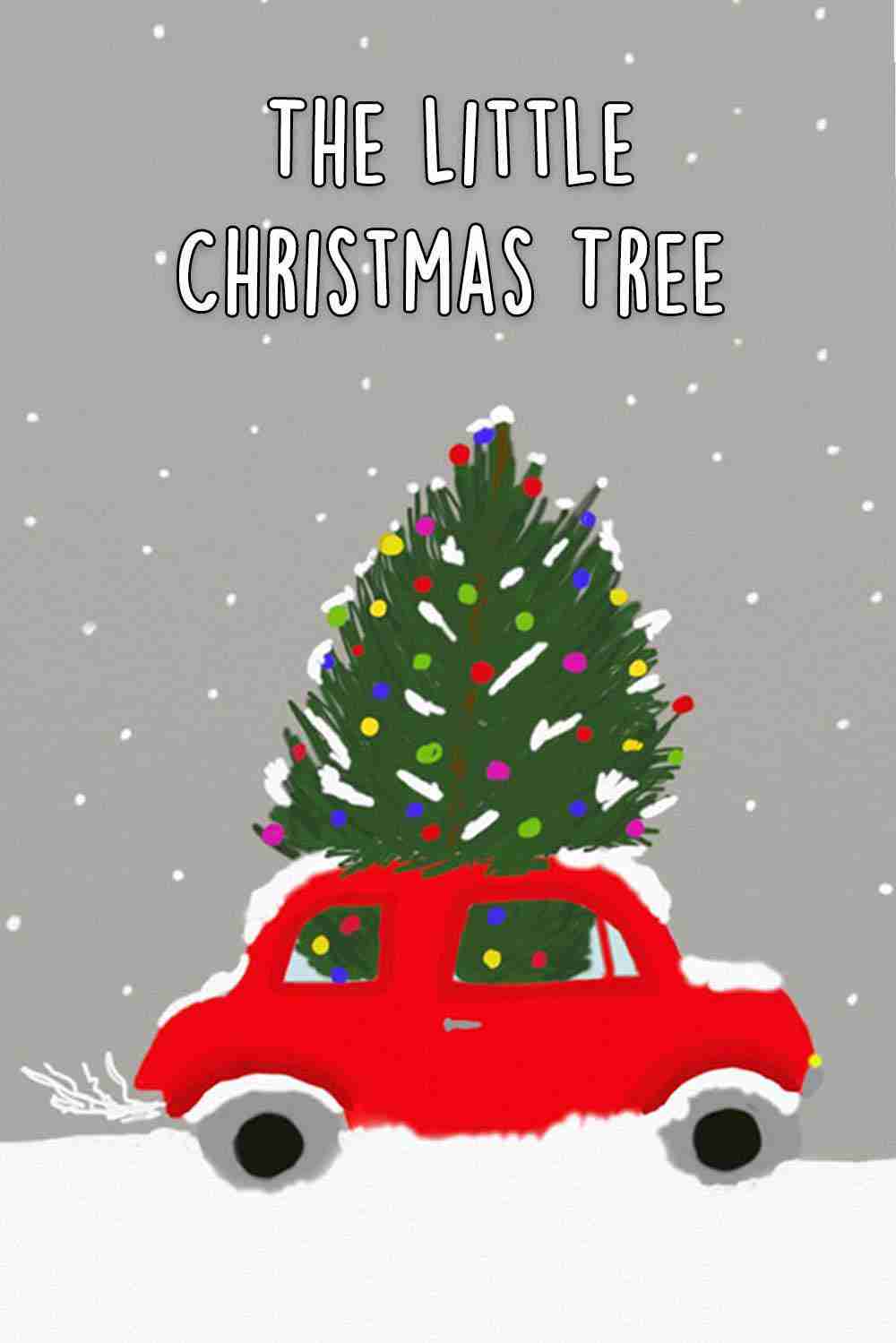